My Role: In 2019 I was given the task to expand the program from 9 to 17 influencers. I expanded the program to include more diversity in the people selected. Also, I was the point of contact for influencers. I sent out monthly challenges (projects), shared their posts on Plaid’s Social Media, and handled billing. 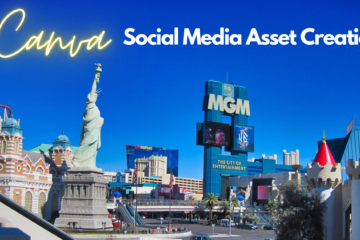 Project: Social Media Asset Creation with CanvaCompany: Plaid Enterprises & Other ClientAbout: The use of Canva to create assets for all social media platforms. This includes Pinterest, Facebook, Twitter, Instagram, Infographics, and Blog posts. It Read more… 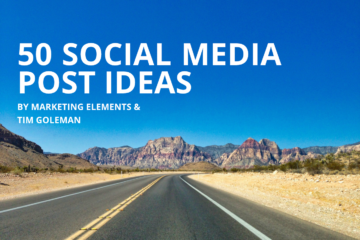 Project: 50 Social Media Post IdeasCompany: Element33About: Most smaller companies are not social media experts. Sometimes they need a little help to spur their creativity to take their social media to the next level. I wrote this Read more…

Project: Trend VideosCompany: Plaid CraftsAbout: The trend videos were short snackable, viral videos created featuring one of Plaid’s products or kits. The purpose of these videos was to drive awareness and purchase of these products/kitsMy Read more…